A trio of Ford Puma Hybrid Rally1s head back to asphalt this week as Ypres Rally Belgium makes its second appearance as part of the FIA World Rally Championship, on round nine of the 2022 world tour. 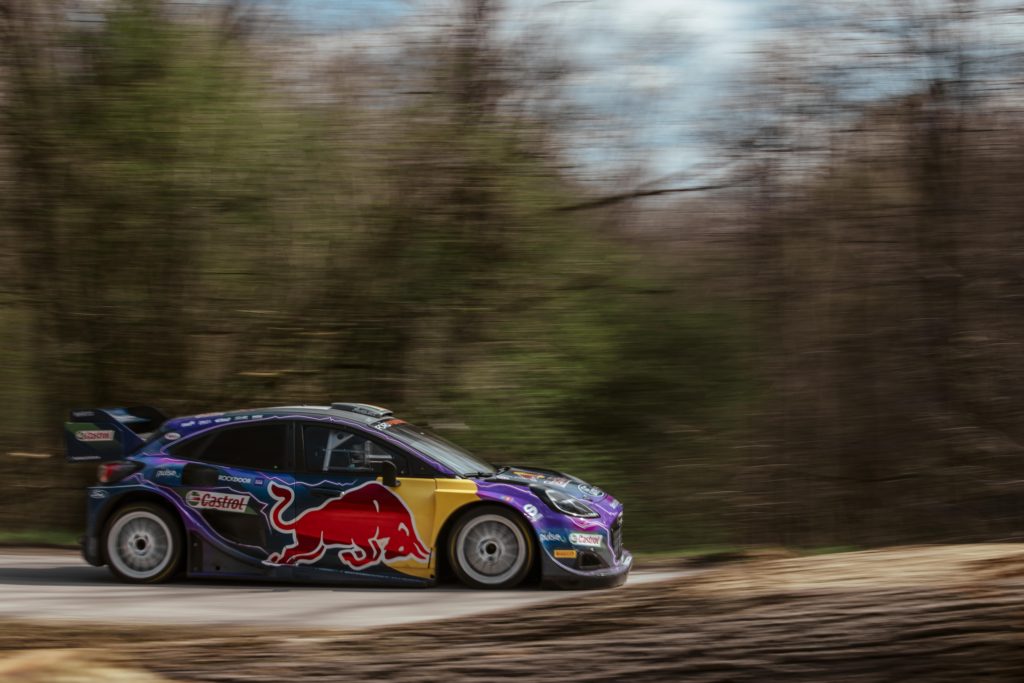 Having recuperated from a difficult event in Finland, the M-Sport team are ready to tackle some of Europe’s most famous Tarmac roads – with 20 special stages and a total of 282 competitive kilometres all centred around the historic market town of Ypres.

The crews will face flat but unforgiving farmlands and negotiate rally-ending drainage ditches whilst taking huge cuts in pursuit of the fastest times. If that weren’t challenge enough, the second pass will be all the more treacherous with conditions differing greatly between cars as gravel is kicked up and sprayed across the racing line.

M-Sport’s Craig Breen heads to Belgium buoyed by his second overall finish on last year’s event. This year will mark Breen’s sixth outing in Ypres, including an outright victory in 2019. Confident on Tarmac and with comprehensive notes from previous years, the Irishman is set for a strong performance this week.

Effectively the home rally of Adrien Fourmaux, whose family home is just 40km from the service park, the technical stages are familiar territory for the young Frenchman. Fourmaux competed on the event last year in a Fiesta WRC, setting some impressive pace in the early stages, and will hope to do the same this week.

Gus Greensmith will also make his second appearance in Ypres after his debut last year and will aim to gain knowledge of the event with co-driver Jonas Andersson.

Following his Rally1 debut in Rally Finland last week, Jari Huttunen will be back behind the wheel of his Ford Fiesta Rally2 in Ypres. The young Finn will compete in the WRC2 category once again, after claiming class victory on his first ever outing in Belgium last year.

Richard Millener, Team Principal, said:
“It’s been the shortest turnaround of the season to get to this rally, and I need to praise the efforts of the team who have been working tirelessly to ensure we get the cars ready in time. We’ve all been motivated by the pace Craig, Adrien and Gus have all shown previously on this event.

“Being the closest rally to home, most of our team will be driving to Ypres and I suspect a lot of fans will be making a similar trip. It’s been fantastic to see the fans back on the stages, many of whom have stuck with us through the good times and the tough times, and I’m looking forward to seeing many of them again this week.

“We are feeling confident for this rally. We know the Puma is strong on Tarmac, so let’s see what we can do, and whether we can make the drive back to Cumbria with some silverware in the boot.”

Craig Breen, said:
“It’ll be nice to go back to Ypres, it’s always a rally I like. I’ve been now quite a number of times and last year went extremely well; we were fighting for the win the whole way through, and I had some good speed. We also won the event in 2019, before it was in the world championship, so we have some good memories there.

“We’re looking forward to the rally, hopefully we can get a good result and show the car’s speed, it’s shown its pace on Tarmac right from the start, so let’s see what we can do.”

Adrien Fourmaux, said:
“I’m happy to be back in Ypres and back on Tarmac on what is a really technical rally. There are a lot of different grip levels here, and plenty of junctions where we need to be fast and efficient. There are a lot of really fast sections that are quite narrow with low grip into the entry, so we need to keep a lot of focus there.

It’s the closest rally to home of the season for me, less than an hour from my house, so I hope to see a lot of fans and to really enjoy the moment. My goal this week is just to get some confidence back on Tarmac and finish the rally in a decent position.”

Gus Greensmith, said:
“Ypres is a very difficult and unique rally because there’s very little room for error with ditches lining every single road, and the roads themselves being very narrow. It’s a tricky rally to compete on, even though it seems very simple on paper.

“We’ve had a good car on Tarmac all year, so we’re hoping to put that to good use and go for a good result.”

Jari Huttunen, said:
“Finland was a very exciting event for me and a really big challenge, but it will be nice to get back into the Rally2 on this event. We had a strong performance last year here in Belgium and the format is going to be more or less the same, so we are hoping to build on our knowledge to get another good result.

“We’ll need to take some time to re-adjust to the car first, but then we’ll see what happens.” 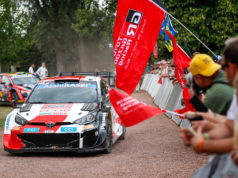 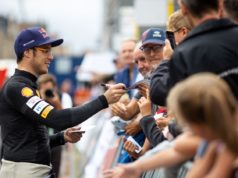 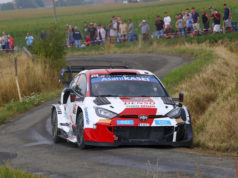 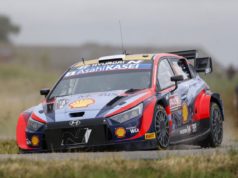 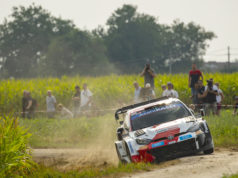 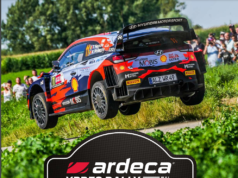 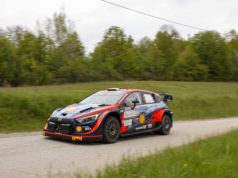 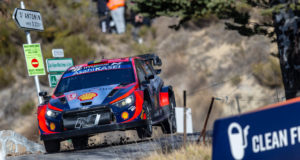 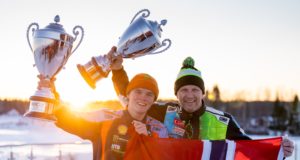 Solbergs ready to defend their Race of Champions crown 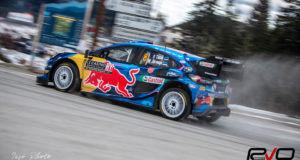