The TOYOTA GAZOO Racing World Rally Team makes its first trip to Rally New Zealand determined to compete for the top positions when the event’s popular gravel roads return to the world stage for round 11 of the 2022 FIA World Rally Championship on September 29–October 2.

Keen to look forward after a disappointing weekend on the rough and rocky roads of Acropolis Rally Greece, the team heads to New Zealand with a lead of 63 points in the manufacturers’ championship while Kalle Rovanperä leads the drivers’ championship by 53 points and has his best opportunity yet to clinch his first title if he can add eight more points to his advantage.

Joining Rovanperä and Elfyn Evans – who make their Rally New Zealand debuts – will be reigning world champion Sébastien Ogier, who finished a close second on his previous visit to New Zealand in 2010 and returns to the team’s line-up for the final three rounds of the season. Takamoto Katsuta will be another New Zealand first-timer in his TGR WRT Next Generation entry.

Back on the WRC calendar after 10 years away, Rally New Zealand is famed for fast and flowing stages that wind their way through the stunning scenery of the country’s North Island. The smooth gravel roads are characterised by their pronounced camber which drivers can use to carry more speed through corners.

The rally is based in New Zealand’s largest city Auckland, with the service park located on its waterfront and the opening stage to take place in the Pukekawa Auckland Domain park on Thursday evening. Friday then features more than half of the rally’s competitive distance with 158.56 kilometres to be driven across two loops of classic stages to the south around Raglan, starting with the iconic Whaanga Coast which is followed by two stages around Te Akau. A tyre fitting zone in Raglan separates the two loops, rather than a full service. Saturday takes place to the north of Auckland with two more loops of three stages run either side of service, while Sunday is made up of two repeated stages on the city’s eastern side, with the second pass of the purpose-built Jack’s Ridge as the rally-ending Power Stage.

Quotes:
Jari-Matti Latvala (Team Principal)
“Personally I am really looking forward to going back to New Zealand and I think it’s a rally that our team can look forward to as well. Greece was of course disappointing for us and there are lessons we can take from there to be stronger on similar rallies in the future. But Rally New Zealand is a very different gravel rally. The surface is smoother, the roads are fast and flowing, and the camber makes it feel like you are dancing with the car. The roads are amazing and you don’t find them anywhere else in the WRC. I had the pleasure to win there myself in 2010, actually in a very close finish with Sébastien. For the rest of our drivers it will be a new challenge but I think they will all enjoy those roads and I’m confident we can be fighting for the victory once again.”

Sébastien Ogier (Driver car 1)
“After a nice break it’s exciting to be getting back in my GR YARIS for these three events to end the season. Rally New Zealand is one of the rallies I really wanted to do this year. I was there once before in 2010 and I have mostly good memories; it was a very close fight until the final corners when a spin handed the win to Jari-Matti. At the time it was hard to take but thankfully I could score my first WRC win just a few weeks later. The rally itself is beautiful with some of the best roads in the world. After this break it won’t be easy to get back in the rhythm right away, but like always I will try to compete for the victory and help the team to the best possible result.”

Elfyn Evans (Driver car 33)
“It’s going to be exciting to finally have the chance to compete in New Zealand for the first time. I’ve heard many great things about the event and especially about the roads and how rewarding they are to drive. So if what everybody says is true then I’m sure we’re going to have a lot of fun there and hopefully we can have a good rally. It’s never easy to prepare for a new event like this, particularly because we’re not able to test outside of Europe, but within the team we do at least have some previous experience from New Zealand, not least from Jari-Matti and Seb. We’ve also been having a look through the archives for old videos of the stages just to get an idea of what we’re likely to face.”

Kalle Rovanperä (Driver car 69)
“It will be really interesting to go to Rally New Zealand. I have only heard good things about the country and the rally and how nice the roads are. To prepare we have been watching whatever videos we can to get an overview of how the stages are and to understand what we might need from the car before we get there. Recent rallies have not been ideal for us but we know what we need to improve and we are working hard to have more pace and be more comfortable. Again we will be opening the road in New Zealand but hopefully we can have good speed, enjoy the event and finish with a good result.” 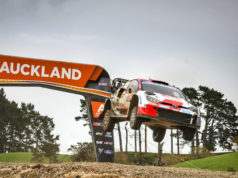 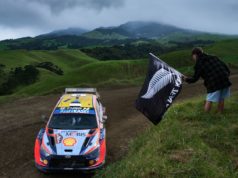 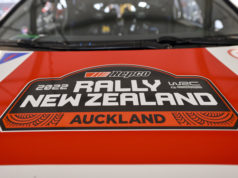 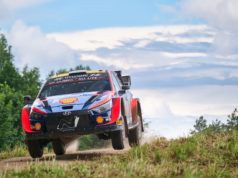 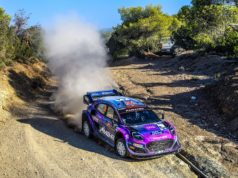 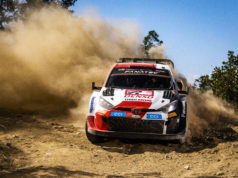 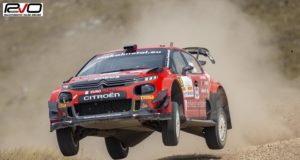 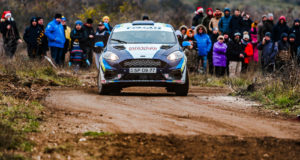 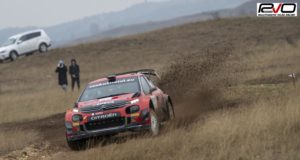 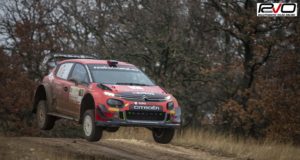 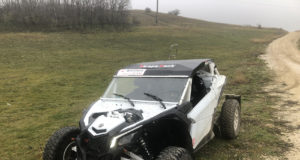